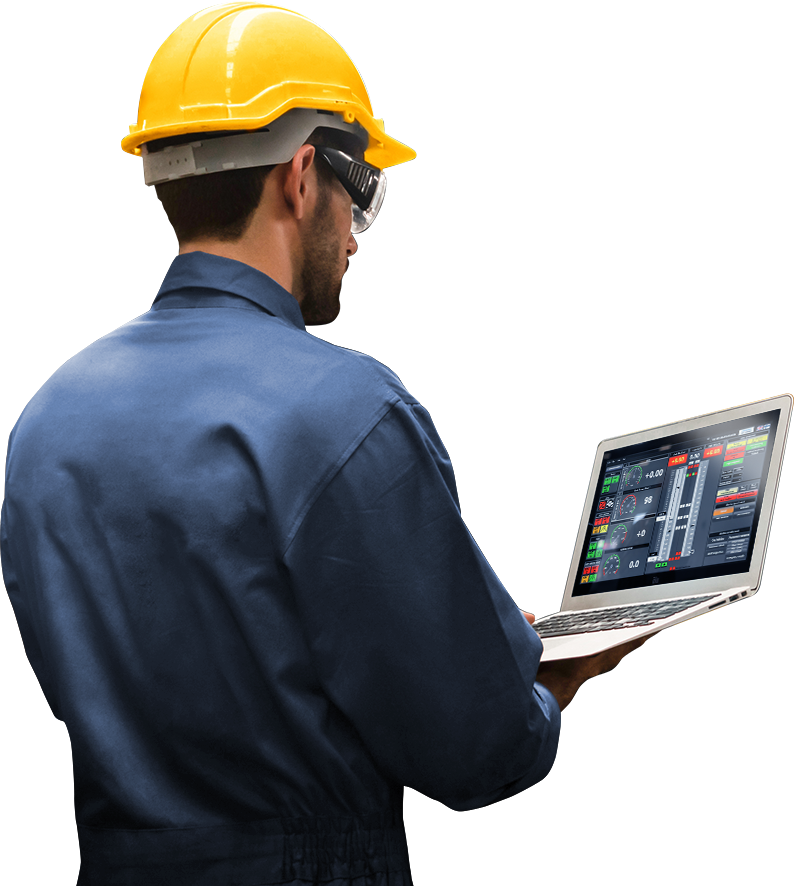 On the afternoon of 4 October 2022, after 14 years of construction, the new Niederfinow North Ship Lift was ceremoniously inaugurated by the Federal Minister of Transport, Dr. Volker Wissing, with the participation of numerous regional, state and national political celebrities. The big band of the Main Customs Office in Berlin provided the musical framework for the inauguration ceremony with atmospheric swing music.

The facility was opened to general shipping traffic on 5 October 2022 from 06:00. To mark the official inauguration, however, numerous other events have already taken place over the weekend and on German Unity Day in the period from 1 to 4 October 2022, such as a folk festival near the old lift and a colourful programme on the grounds of the new lift with artists and music. The North Brandenburg Water Tourism Initiative organised a boat parade for 4 October 2022. The week of celebrations ended on 6 October with a festive opening concert for visitors to the new lift from aboard the Excellence Coral cruise ship.

The Niederfinow North Ship Lift in Brandenburg is a Ship Lift at the eastern end of the Oder-Havel Canal, a section of the federal waterway Havel-Oder-Wasserstraße, for which the Oder-Havel Waterways and Shipping Authority is responsible. The official laying of the foundation stone was carried out on 23 March 2009 by the former Federal Minister of Transport Wolfgang Tiefensee, Brandenburg‘s Prime Minister Matthias Platzeck, representatives of the Berlin Waterway Construction Authority and the construction companies.

In a joint statement, the companies involved in the construction of the New Niederfinow Ship Lift Consortium emphasized that together they had created a 133-meter-long and 55-meter-high structure that blends seamlessly into the landscape and yet inspires with its special architecture. By combining their respective expertise, all the companies involved would have developed the necessary trust with fairness, transparency and respect to successfully implement this building of the century.

For those involved in the project at SIEMAG TECBERG, the construction project also represented an interesting field of application for their own engineering skills. „From the construction phase of the installation of the mechanical components and the machine technology onwards, we from the project management were more or less permanently on site to coordinate and monitor our services,“ reports Ralf Schülke, the SIEMAG TECBERG project manager responsible on site to date.

And Jürgen Peschke, owner and CEO of the SIEMAG TECBERG group, states:

„We contributed our extensive experience in shaft hoisting technology from underground raw material mining to this outstanding transport project and were responsible for the entire machine technology. The ship trough, which weighs approx. 10,000 metric tons, is controlled by safety and holding devices and travels through the ship lift like an elevator. The counterweight principle with steel ropes and deflection pulleys; which has been used industrially in shaft hoisting technology for decades, enables a minimum drive power to overcome the system resistances of approx. 20,000 tons of moving masses. We are proud to have made an important contribution with all our engineering knowledge.“

As noted, the new Niederfinow ship lift has been under construction as part of the German federal government‘s „anti-congestion program“ since 2009. Once it is opened, it will replace the oldest ship lift in Germany, which is still in operation from the 1930s. Since 1934, this protected industrial monument has enabled watercraft to surmount a 36-metre height differential on the 250-year-old waterway. The new ship lift at the eastern end of the Havel-Oder federal waterway will be additionally supported by the old lift for a certain period after opening.

The new Niederfinow ship lift is of great importance for transport infrastructure networking in Europe. The new construction will eliminate a major bottleneck on the only trans-European east-west waterway link between Szczecin and Duisburg. The new construction will enable modern freight and container ships, which are becoming ever wider and longer, to also utilise this waterway with up to 104 standard cargo containers. This fulfils the valid European standard and also creates the prerequisite to increasingly shift freight transport to the environmentally compatible and cost-effective mode of water transport

Due to the positive experience with the virtually trouble-free operation of the old ship lift for decades, the basic mechanical principle was retained for the new ship lift so that the approximately 20,000 watercraft per year can continue to surmount the incline in the terrain without any problems. Just as with the old ship lift with its up to 150,000 visitors per year, the new lift will be on display. The interior can be explored via lifts and bridges, and the process of raising and lowering the watercraft can be observed in the visitor galleries at a height of almost 50 metres.

As a partner to Niederfinow Consortium, the SIEMAG TECBERG group with its knowledge-based services in the fields of engineering / implementation planning, procurement, production supervision, assembly supervision and support during commissioning is responsible for the sophisticated machine technology. This includes for example the trough drive, trough safety device, trough holding device, trough guides and counterweight system. In future, vessels up to 11.45 metres wide and 110 metres long will be able to pass through the 115 metre long Niederfinow trough.

This is enabled by the ship lift‘s lifting technology, which functions according to the Archimedean counterweight principle like a Koepe hoisting machine, as the mass of the waterfilled trough remains the same when a ship enters.

The counterweight principle minimises the drive‘s installed output for lifting and lowering the approximately 9,800-tonne ship‘s trough. A total of 1,280 kW of drive output is installed in four drive units. This results in a travel time for the 36-metre lifting height of approximately three minutes compared to around five minutes for the old lift. For potential accident scenarios, a trough safety system analogous to the old lift is installed, which consists of four turning bolts with internally-threaded columns attached at the pylons and which will hold the ship trough securely in case of excessive imbalance.

Based on the client‘s concept, the SIEMAG TECBERG group further completed the hydraulically operated trough holding devices in the upper and lower berthing positions as well as the horizontal trough guiding devices in the longitudinal and transverse direction of the structure. During commissioning in April of this year, a first trough lift was carried out as an empty lift - without ship,but with water-filled trough - to the upper berthing position in order to successfully test the trough drive for functionality.